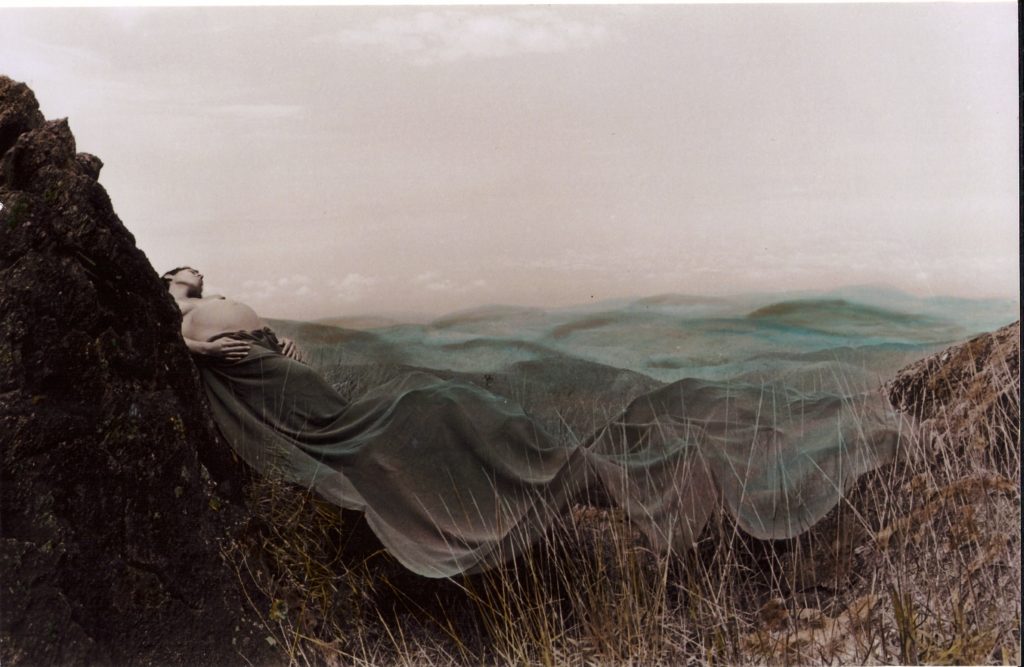 The Portraits of the Unconscious

Anima Brasilis ( from Latin, Brazilian Soul ) was my  first exhibition as a tribute to women of  mix-racial-ethnical backgrounds.

In the late 90´s I devoted time to understanding my own cultural heritage and background. I became interested primarily in African–Brazilian rites, art and dance forms based on the Orixás (primal forces of Nature manifested as deities.) I was brought up catholic and at an early age I felt a strong attraction for African rituals in particular Umbanda.

I researched on this subject by going to many Umbanda and some Candomble rituals.

I also spent almost three years studying with a well-known Master, Joao Angoleiro of Brazilian-African culture. Master Joao is highly qualified in understanding and creating spaces and bridges between religion and theatre. This is one of the most fascinating subjects for me.

So far I have been there six times and spent altogether about seven months there, as a Friend of Bhutan guest of the Royal Government of Bhutan

In 2009-2010 by invitation of the Government of Bhutan  I had two solo exhibitions of Visions of Cham  in the country. I also got interested in GNH ( Gross National Happiness) and  have been studying this subject, taking part in international conferences giving lectures on GNH.